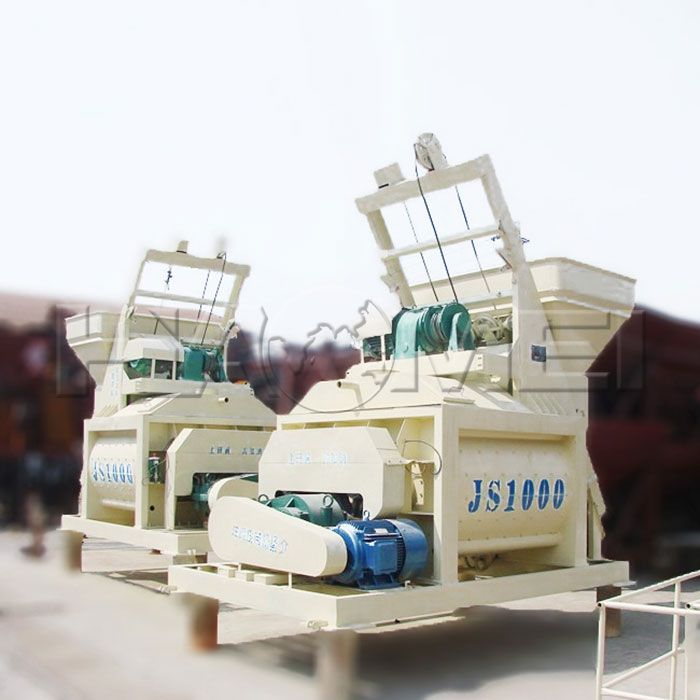 Most importantly, there are no mixing shafts, mixing blades and other components in a drum mixer. When the drum mixer is mixing concrete, it mainly rotates the drum, and lifts the aggregate of each part through the large mixing blade to make it mix freely, so the aggregate will not cause a large loss to the mixing parts.

Prev: What Are Advantages of Mini Concrete Pump Machine

Next: How Many 25kg Bags of Cement Do I Need?