How to Calculate Profit of Commercial Concrete Batching Plant 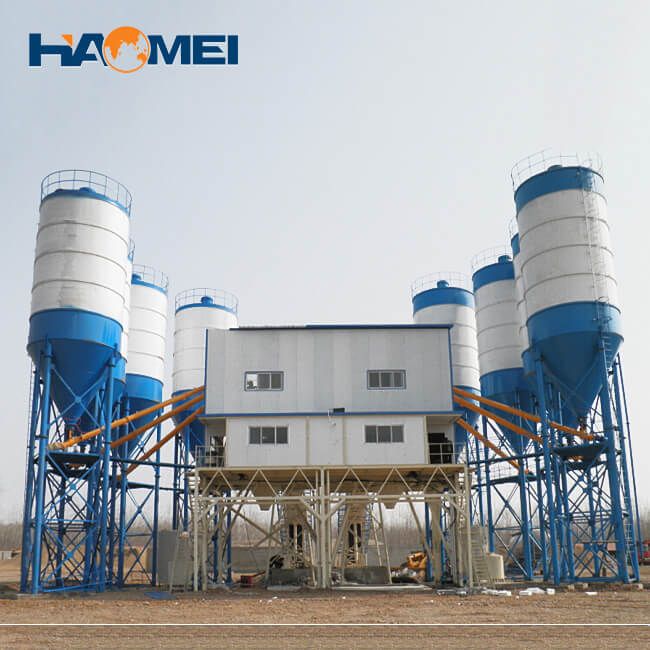 1. The cost of the raw materials, equipment, sites and electricity.

2. Choose a proper model according to the daily demand for the concrete.

3. Consider whether you need to purchase or buy the concrete mixer truck.

4. Staff salaries and other expenses.

Take the HZS180 concrete plant for example. Its mixing host is JS3000 twin shaft concrete mixer, which can mix3/batch. The theoretical hourly output of HZS 180 concrete plant is 180 m3. According to the mixing time of eight hours a day and 300 days a year, the annual output of the HZS180 mixing station is about 400,000 cubic meters of concrete. You can easily get the general profit according to the market price of the concrete.

Generally, the small concrete batch plant refers to HZS25, HZS35 and HZS50. The only investment of the equipment is generally less than 45,000 dollars. The medium-sized concrete mixing plants are generally HZS60, HZS75, and HZS90.

In comparison, the output is relatively large, which is suitable for building small commercial concrete plants or engineering mixing plant projects. The general investment is around 45,000-110,000 dollars.

If you like to know more about the commercial mixing plant model, price, configuration, after-sales service and other related information, welcome to contact Haomei Machinery, a big concrete batching plant manufacturer in China.

Next: The Advantages of Commercial Concrete Batching Plant