The production efficiency of JZC series is not high, but it can mix plastic and semi-dry hard concrete. In addition, it is of light weight, which is easy to move. JZM series is of small sound, reasonable structure and stable transmission. 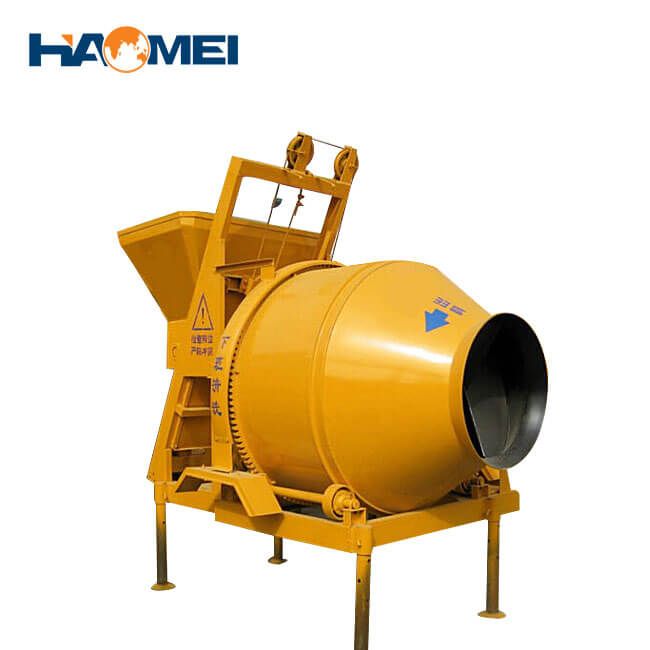 JZC/JZM concrete mixers are suitable for general construction sites, roads, bridge engineering and small and medium-sized concrete component factories. Let’s have a look of their differences.

Haomei Machinery is a well known JZC/JZM concrete mixer manufacturer. No matter which model you need , welcome to inquire from us.

Next: The Structure of Concrete Pump Machine