The Development of Stationary Concrete Plant at Home and Abroad 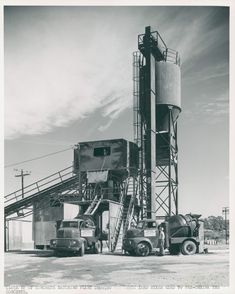 Concrete batching plant started later in China. In the early 1980s, the horizontal shaft mixer was produced. It saw a rapid development in the 1980s and 1990s. During this period, a group of concrete batch plant manufacturers like Haomei was born at this time.

At present, China has been able to produce various types of batching plant of 25 m3/h-300 m3/h. The technical level of the major domestic manufacturers like Haomei Machinery has reached or exceeded the imported concrete mixing plant. 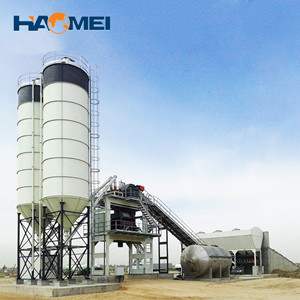 To know the past is for guiding the direction of future. Although the stationary concrete mixing plant has achieved rapid development in recent years, its reliability, safety, environmental protection and humanization still hace some shortcomings.

Therefore, the stationary concrete batching plant for sale will be further developed in terms of intelligence, environmental protection, high efficiency and reliability.