Why Is Concrete Mixer Machine With Pump Blocked

The concrete mixer machine with pump is an ideal choice for small projects because of its relatively quality concrete and big price advantage. The only disadvantage of this construction equipment is to lay pipelines. If there is a blockage of pipelines, how to remove the breakdown? 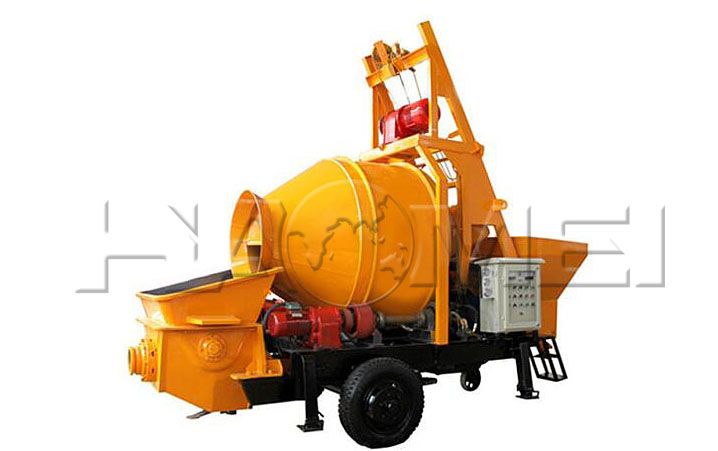 Under normal circumstances, concrete forms a columnar fluid in the center of the pumping pipeline and flows in a suspended state. The surface of the fluid is covered with a layer of cement slurry. The cement slurry layer acts as a lubricant in contact with the pipe wall, and there is basically no relative movement between the aggregates.

When it occurs, we need to judge the blockage position and then we can have a corresponding methods. It can happen at the inlet, S valve, distribution valve and concrete conveying pipeline. After finding the right position, we can have different solutions to solve it. Haomei Machinery not only provides you best concrete mixer with pump price, but also professional after-sale service.

Prev: How to Remove Blocking of Small Concrete Mixer and Pump

Next: Is Small Concrete Mixer And Pump Good to Use