How to Choose Best Concrete Mixer 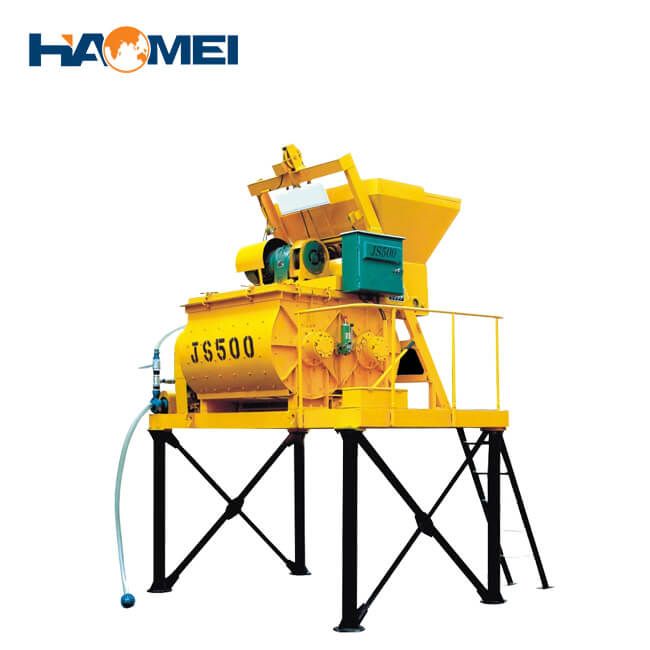 For the general engineering projects, the primary choice is still the twin shaft concrete mixer for it has the best comprehensive performance including mixing performance and the reasonable price.

Prev: How To Mix Concrete In Mixer