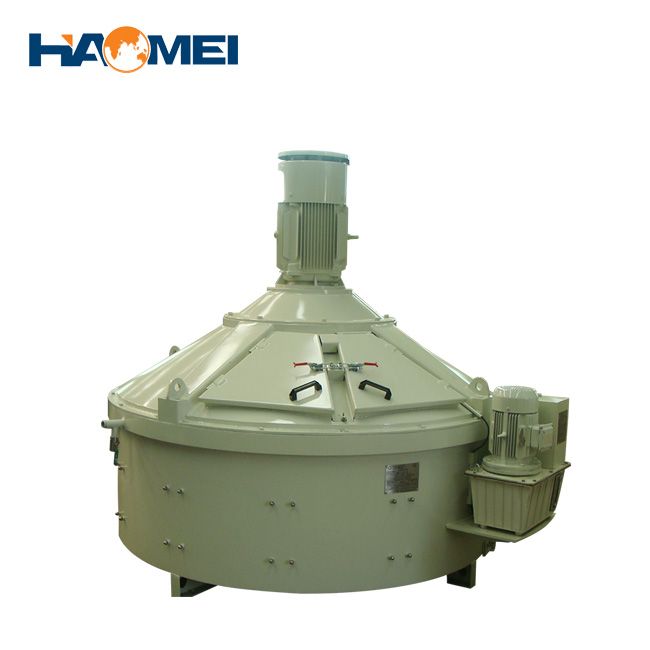 For the twin shaft concrete mixer, the mechanical force mainly comes from the horizontal mixing shafts in the mixing drum. The rolling of the main shafts drives the mixing blade on the shaft to mix the mixture.

For the planetary concrete mixer, its mixing principle is a little complex. Its mixing function is significantly better than that of many concrete mixing equipment. It mixing is characterized in that while the planetary mixer is rotating, it is also revolving, just like planetary motion in the universe. It can mix the material in all directions, which brings more even mixing effect.