The Development History of Trailer Mounted Concrete Pump for Sale

In 1930, Germany produced a column-type single-slot valve piston rod concrete pump. This pump is driven by a crank and remote rod mechanism. The whole device is poorly constructed and therefore has weak working characteristics. 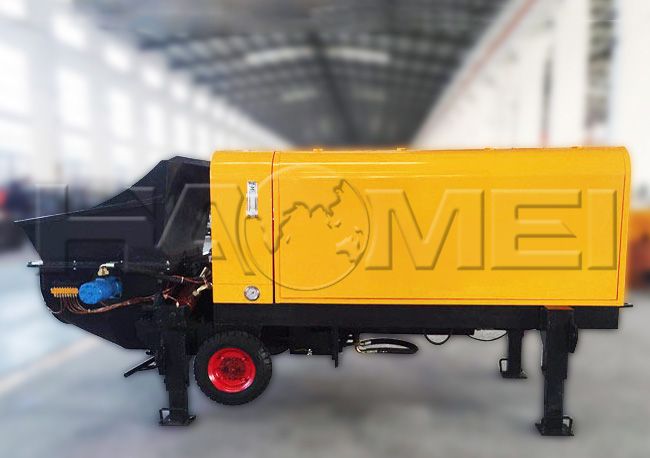 In 1932, the Dutchman J. C. Kooyman made a great improvement on the basis of the column cylinder, changed the vertical cylinder into a horizontal cylinder, and produced the Kooyman type concrete pump which has laid the foundation for the development trend of modern concrete pump technology.

In recent years, Chinese trailer mounted concrete pump for sale has developed a large scale. According to the survey, there are more than one hundred trailer concrete pump manufacturers in China. However, the technical strength, processing technology, and production capacity of each manufacturer’s products vary greatly, and they can be roughly divided into three levels.

The first echelon is headed by Sany and Zhonglian, followed by Haomei Machinery, Hongdeli, Jiaerhua, Debon Logistics Heavy Industry Machinery, Zhongsi Chen, etc. In terms of reliability and some process parameters, although there are still some differences with the the top international brands, the differences are not significant. On the contrary, Chinese trailer concrete pumps have comparative advantages in terms of price and after-sales service.