How Does A Stationary RMC Plant Work 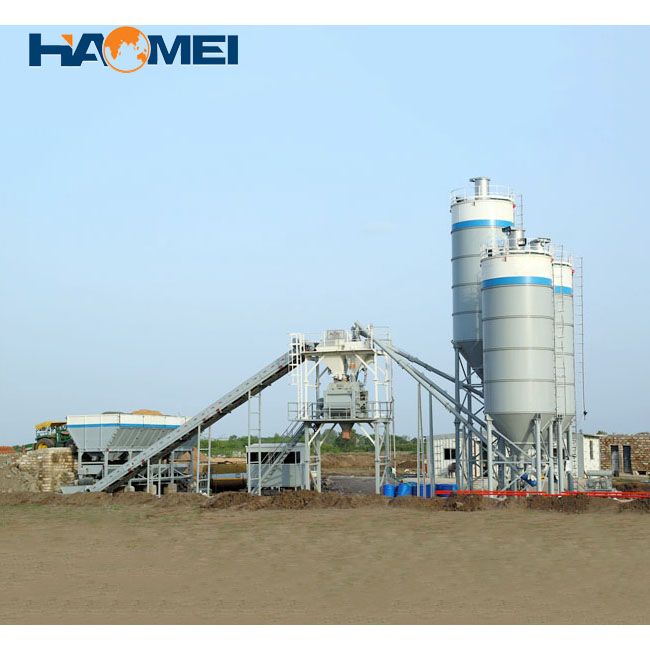 During the working process, the aggregate( gravel and sand ) is loaded into the storage bin through the loader and is given out by the control system, and then sent to the feeding hopper of the belt conveyor and then the aggregate conveyor conveys the aggregate to the top of the concrete mixer hopper.

Haomei stationary concrete batch plant is of modular structure, which improves the structure of the whole plant. Multiple mixers can achieve on-line control, with a high degree of automation, which greatly improves the scientific degree of mechanical equipment management and improves the working efficiency of the mixing station.

Prev: What Are The Wrong Operations of Small Portable Concrete Batch Plant

Next: The Models of Stationary Batching Plant