Why to Choose Planetary Mixer

With the rapid development of infrastructure worldwide, it has brought new opportunities for the development of prefabricated cement. And the planetary mixer is often sued as the mixing host of cement batching plant. Why do more and more customers choose planetary stand mixer? 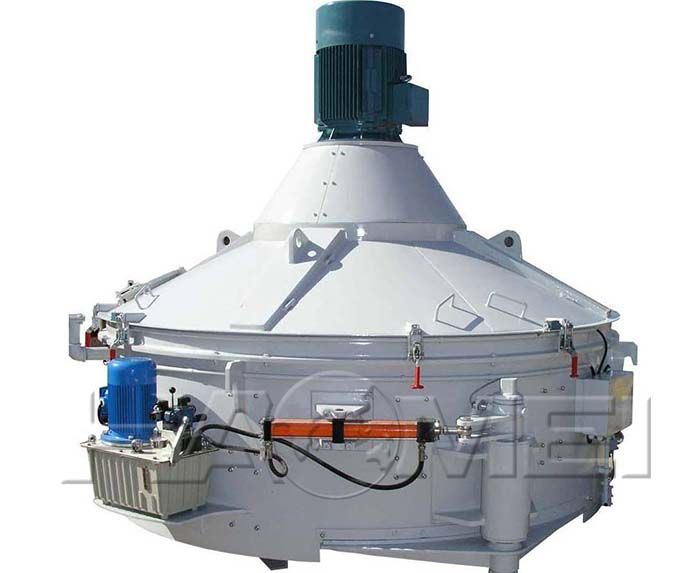 The full mixing of the planetary concrete mixer for the mixing material is the biggest advantage of this equipment. Aiming at different industries, it can respond to various production requirements through a reasonable equipment configuration and adapt to diverse production.
Another advantage of planetary mixer is that it has a low failure rate. Besides a lower cost of replacing the wearing parts, it does not have the common problem of shaft end seal facing to other concrete mixers.

The even mixing performance of the planetary mixer is owed to the full mixing in different directions and no dead angle. The materials in the tank has both the horizontal and vertical movement, similar with the movement of the planets. The complex and continuous mixing trajectory enables all components of the mixing material to obtain a high-strength mechanical effect, thus eliminating the mixing dead zone.

Next: What Are The Features of Planetary Concrete Mixer